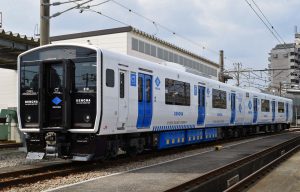 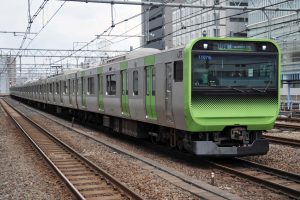 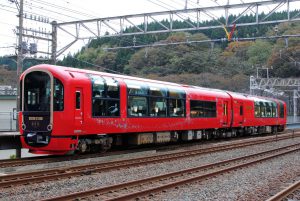 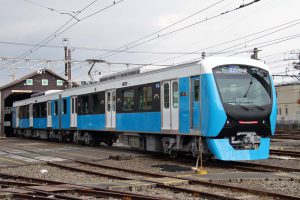 Type A3000 EMU adopts the technique having the high trust under the present conditions in a good balance, and matches its characteristic well with the route scale, operation form and conservatism of local railway. As above, A3000 is placed as the standard of the construction EMU of future local railway. The committee evaluated these characteristics and selects it as 2017 Laurel Prize winner.